Summer is the busiest time of year for my business. I am very excited to add these new socks to the site (and some more to come later too!). 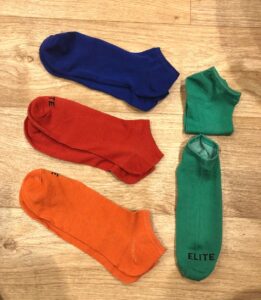 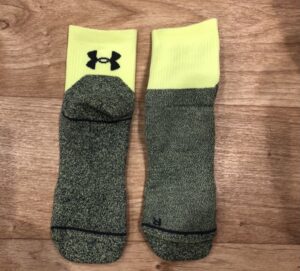 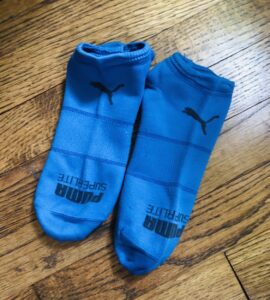 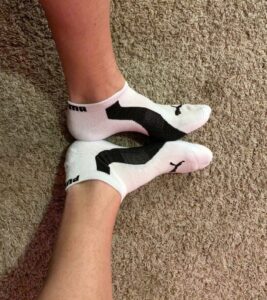 My used men’s sheer sock collection is dwindling – so order while you can! I am unable to find the same black sheer socks I have for a reasonable cost, so these prices won’t last long. I’m still on the hunt for the red sheer socks that I used to offer – those were a very nice color and cut. My Semi Sheer socks are very popular currently, you can order them here, and they are on sale!

I have launched my new website – a listing site – for those who want to sell their used socks. Think of it as Craigslist for Men’s Used Socks! You can’t sell directly on the site, but you can display your photo and contact info. This new site is already getting hits and inquiries based on beta testing for the past 3 months. We are working to fill the site up with sellers to make it more active. Please contact me if you want to be on the site! The first 10 people who contact me will be featured on the homepage and seller page for 6 months for free. I will post the website link on this site once it’s complete.

I hope everyone is doing well. As always, if you have any questions or custom requests, please let me know! 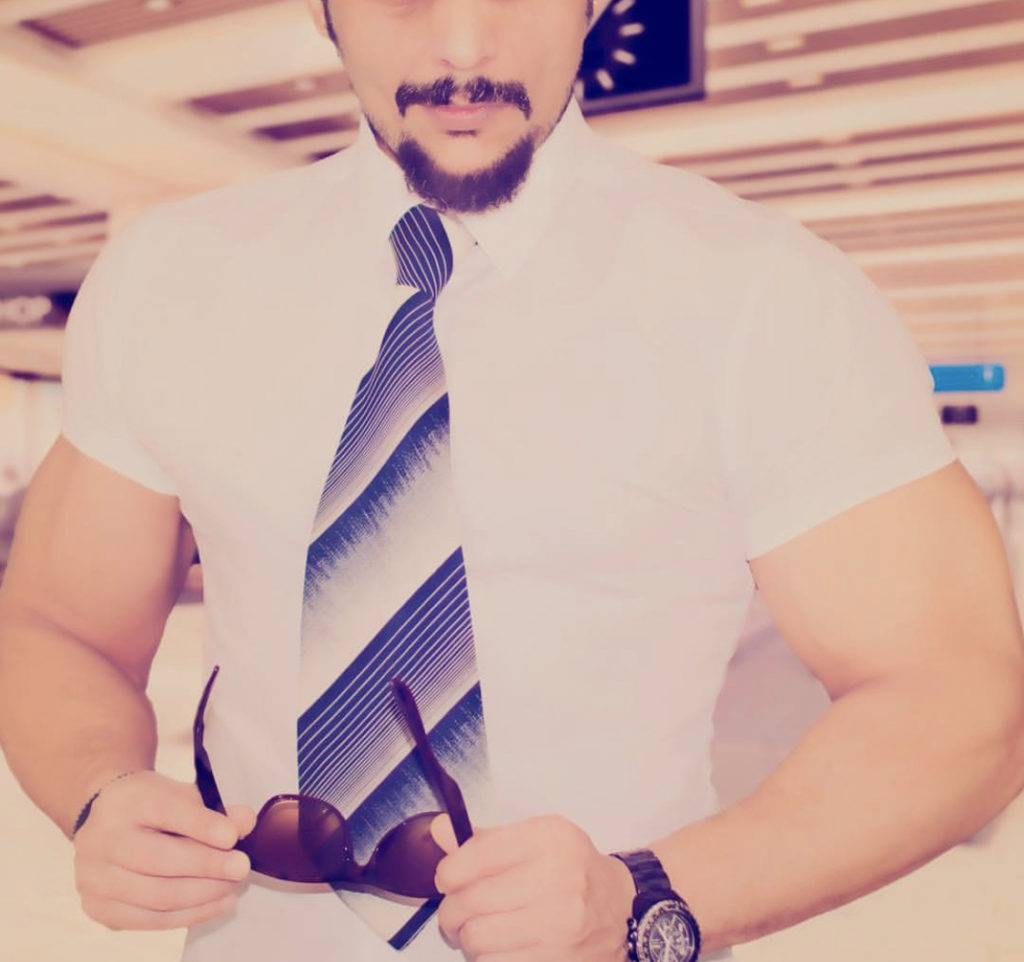 Terrance is our Sock Jock of the Month! Terrance enjoys working out, sailing, camping, and watching NASCAR. You can usually find Terrance sitting on the back porch of his home, drinking beer and relaxing on the weekends. He likes to keep things simple and laid back. 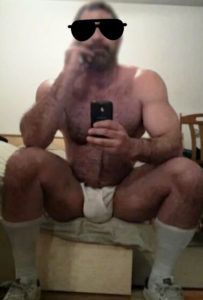 Terrance used to compete nationally in IFBB Bodybuilding competitions from 2004 – 2013 (back when he shaved his body). Then, he decided it was time to settle down and slow things down in his then fast paced lifestyle. He still enjoys working out at his local gym 5 days a week, every morning at 5:30AM sharp. He has not missed a day of working out in 2 1/2 years (although he does take breaks at times).

Terrance is kind of shy (believe it or not!) and when I approached him about selling socks online, he seemed pretty timid about it. I pleaded that he sell on my site, so that I could add a bigger variety of sellers. So, he agreed. Now, he enjoys wearing the socks and sending them to his customers allover the world. I am always happy when I find someone who is a true sock seller at heart and just never knew it!

You can find Terrance’s listing here. 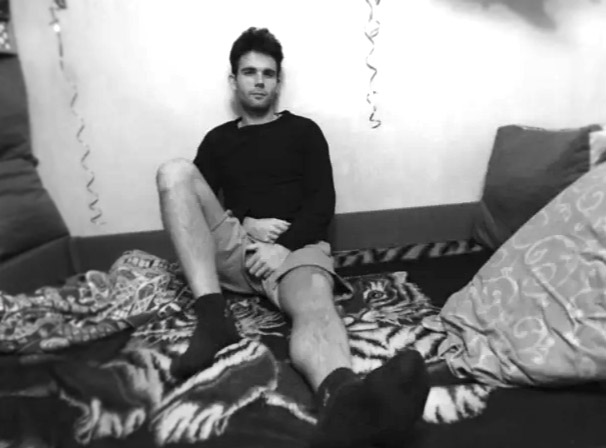 I know, I know. We’ve been slacking off on the sock jock of the month postings! But, we have had some exciting things happen during that time. We will be making a post about the new changes coming soon.

Our sock jock month for February is Freddy T. Freddy currently works in accounting and is going to school for his Masters in business. He hopes to own his own business one day, particularly something in the field of home furnishing distribution. The furniture industry has always been something Freddy wants to be a part of. 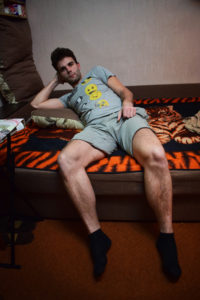 In his spare time, Freddy likes to draw, play computer games, work out in the yard, go out for drinks, and workout in his home gym that’s in his garage. Freddy used to be a big track star in high school, when he lived in Fayetteville, NC. He still enjoys running, especially on the weekends.

Freddy has been a friend of mine since 2002. I spoke to him about my online site one day, and he said he thought it was an awesome idea, and was interested in becoming a seller. E-commerce fascinates Freddy, and he loves to learn more and more about selling online. Freddy lives in Trinity, NC.

CLICK HERE TO ADD SIGNATURE CONFIRMATION TO YOUR ORDER (USA ONLY)

All socks are packaged in ziplock bags before shipping.

We can also ship more sweaty, or dry, and/or less smelly/less days of wear- please let us know in the “Notes” section on your order what your preference is – we are very flexible and are happy to accommodate your needs- thank you!).